Open Navigation
We’ve created an industry Get in touch

Through purchase data, we can see where and when customers buy both online and in-store. We use these insights to identify opportunity, target real people within their bank, and measure the actual sales impact of our ads. With over 184M bank customers on the platform, we help brands drive incremental sales and grow market share.

Our massive scale allows us to deliver extraordinary results

In 2008, Scott Grimes and Lynne Laube were bankers who understood the power of purchase data – if only it could be harnessed.

With insight into the regulations that financial institutions face, they designed a bank and privacy-friendly solution that would also serve as the foundation for marketing technology and analytics. In doing so, they linked two major industries: banking and marketing. And Cardlytics was born. 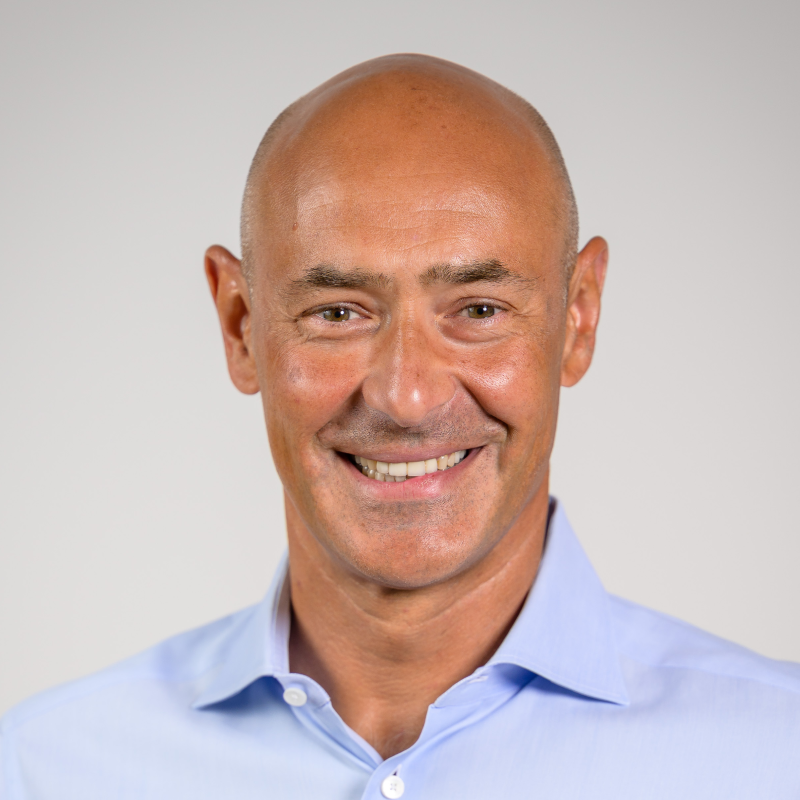 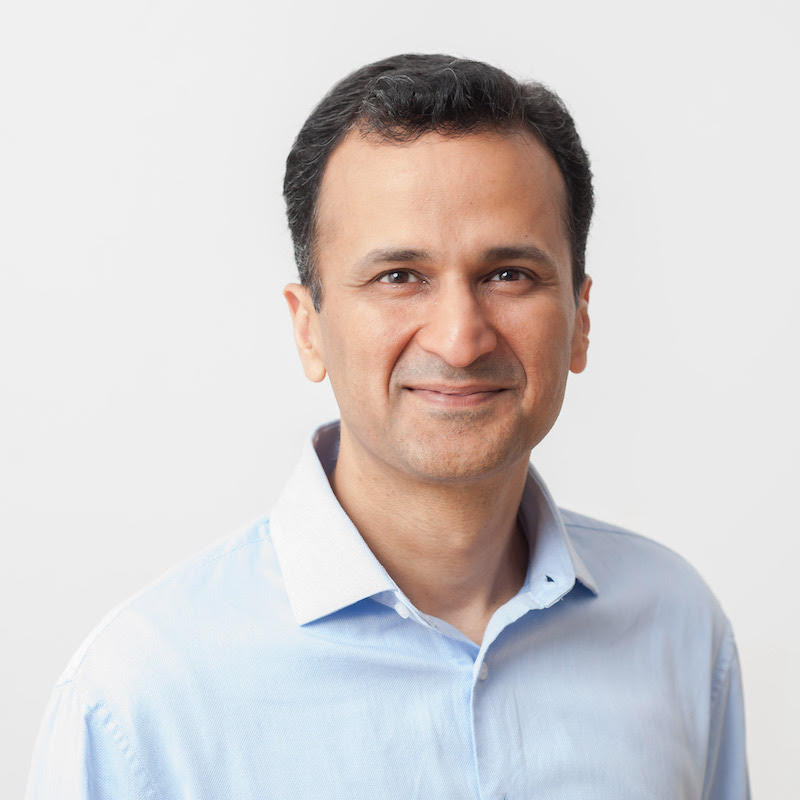 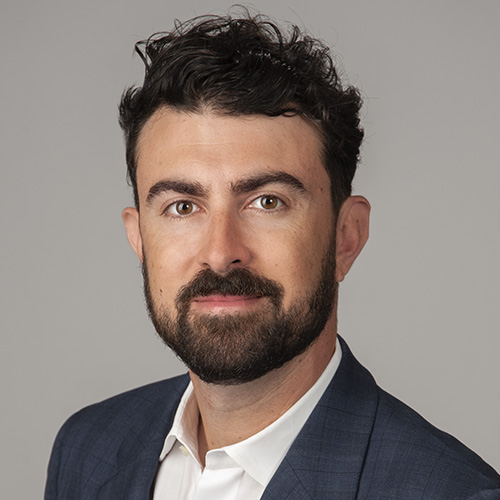 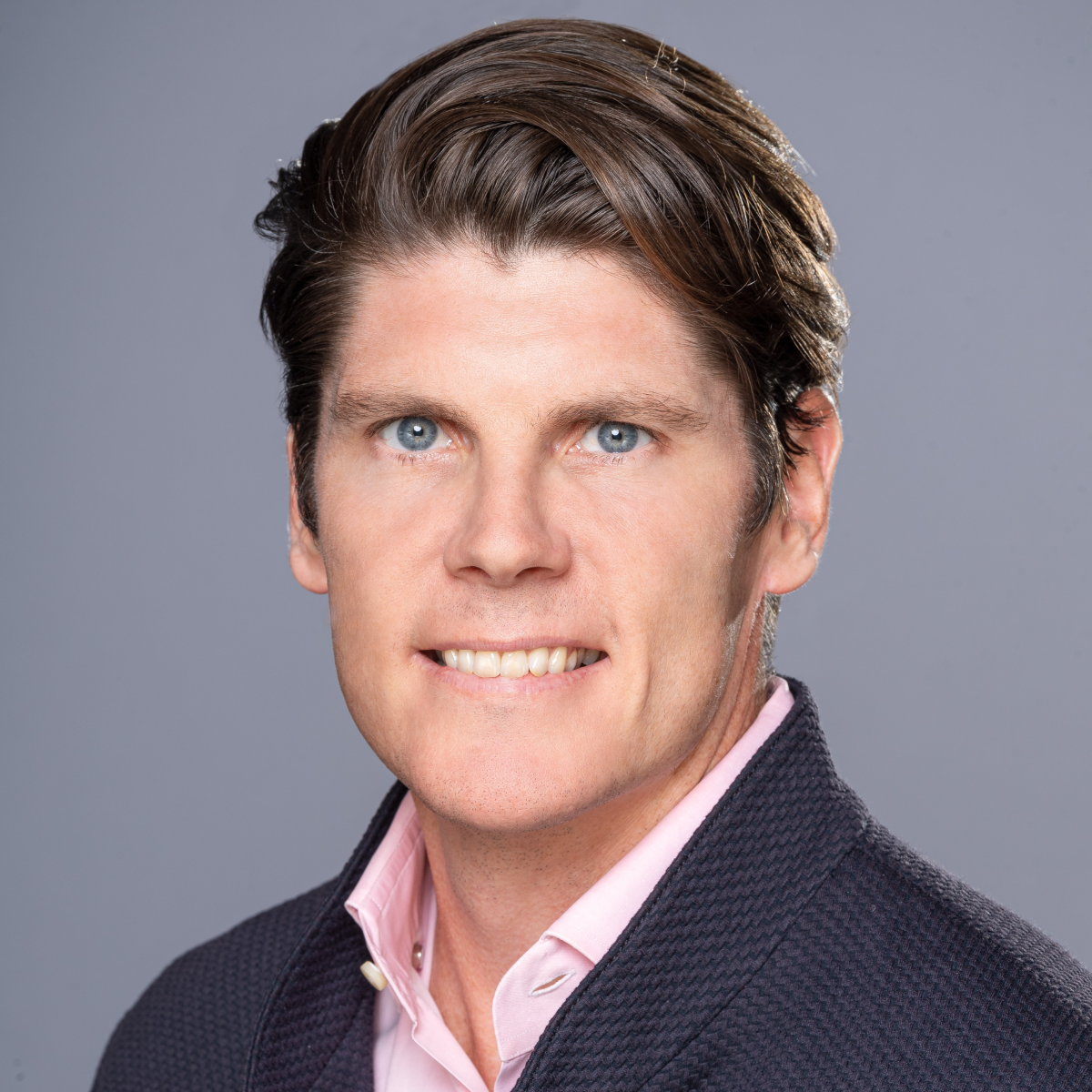 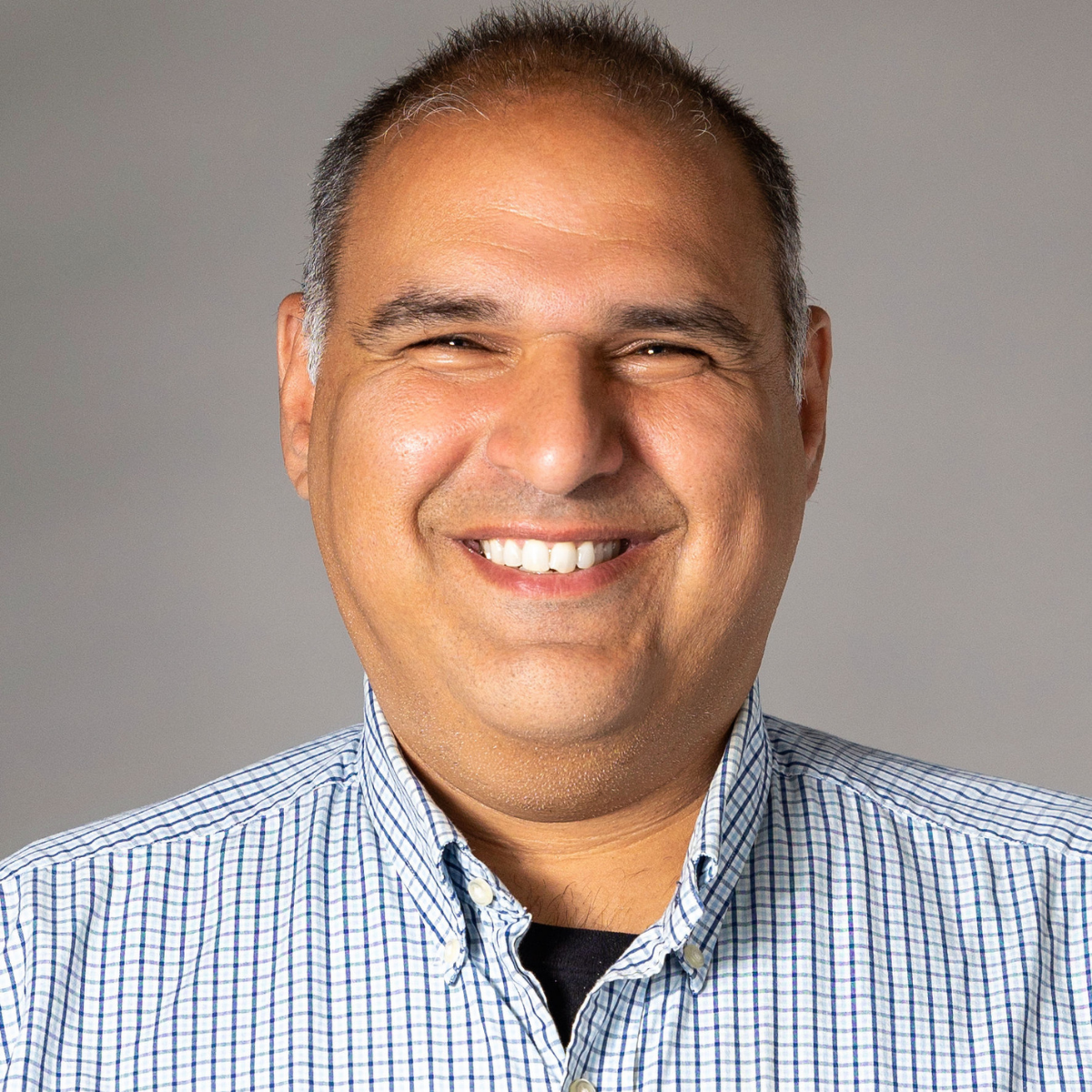 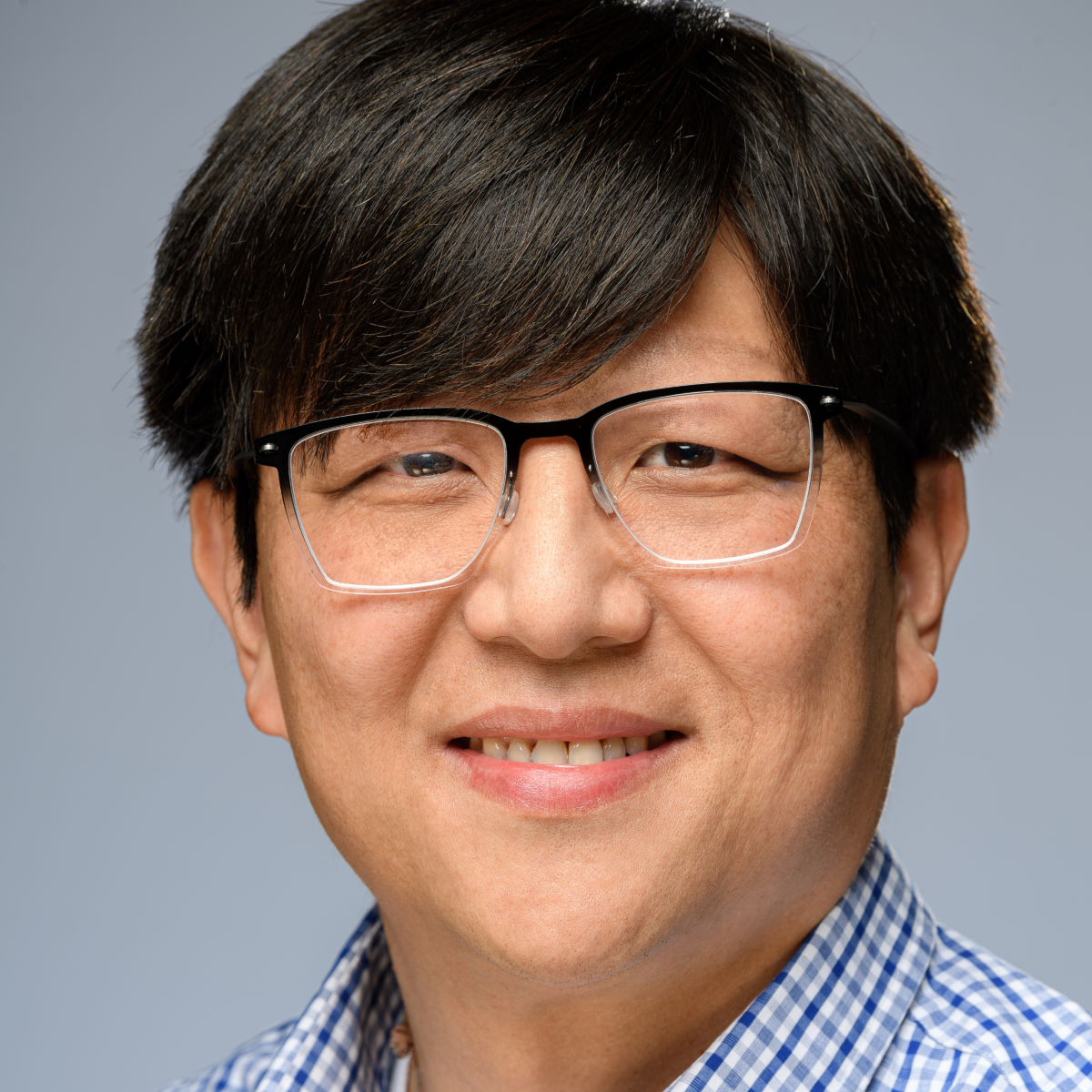 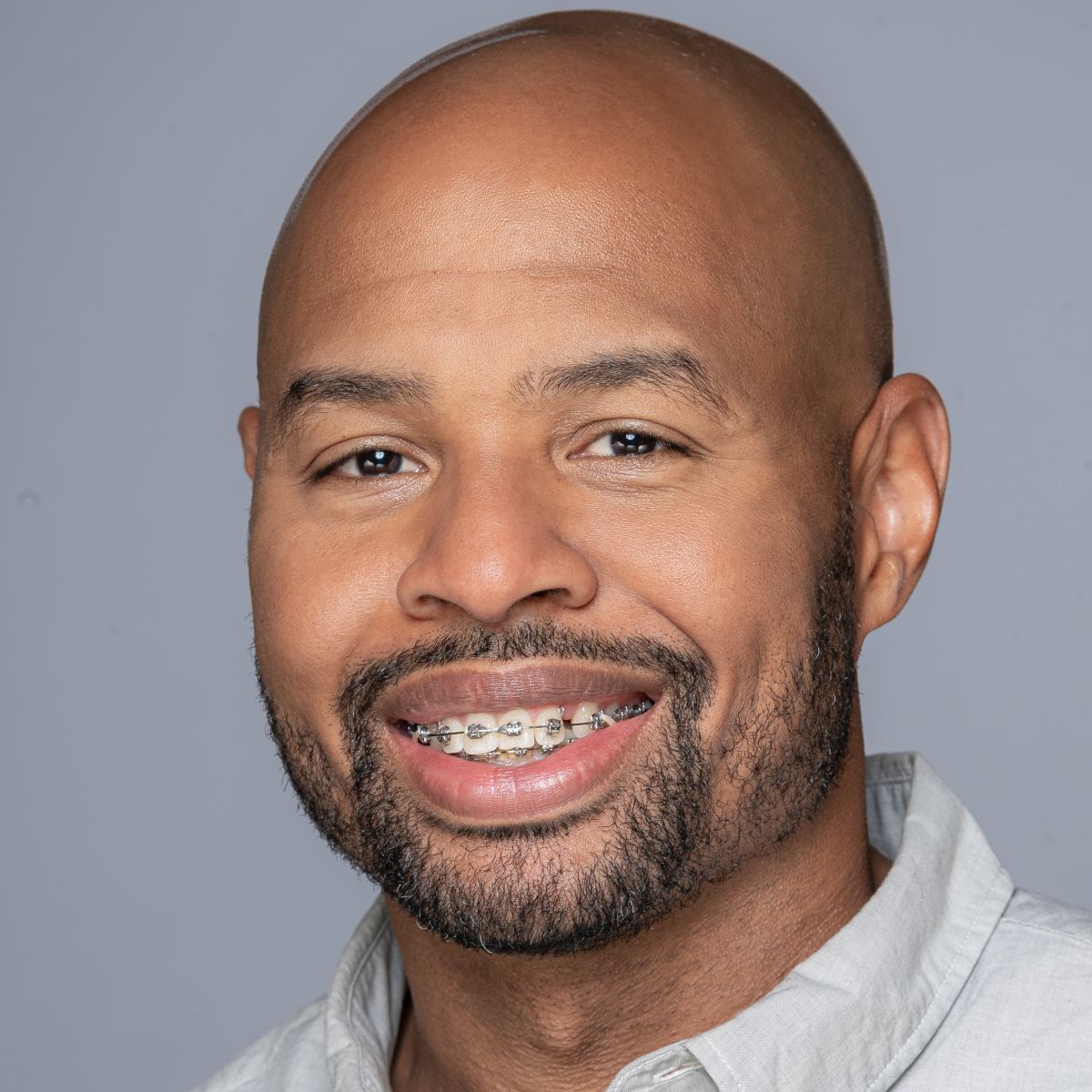 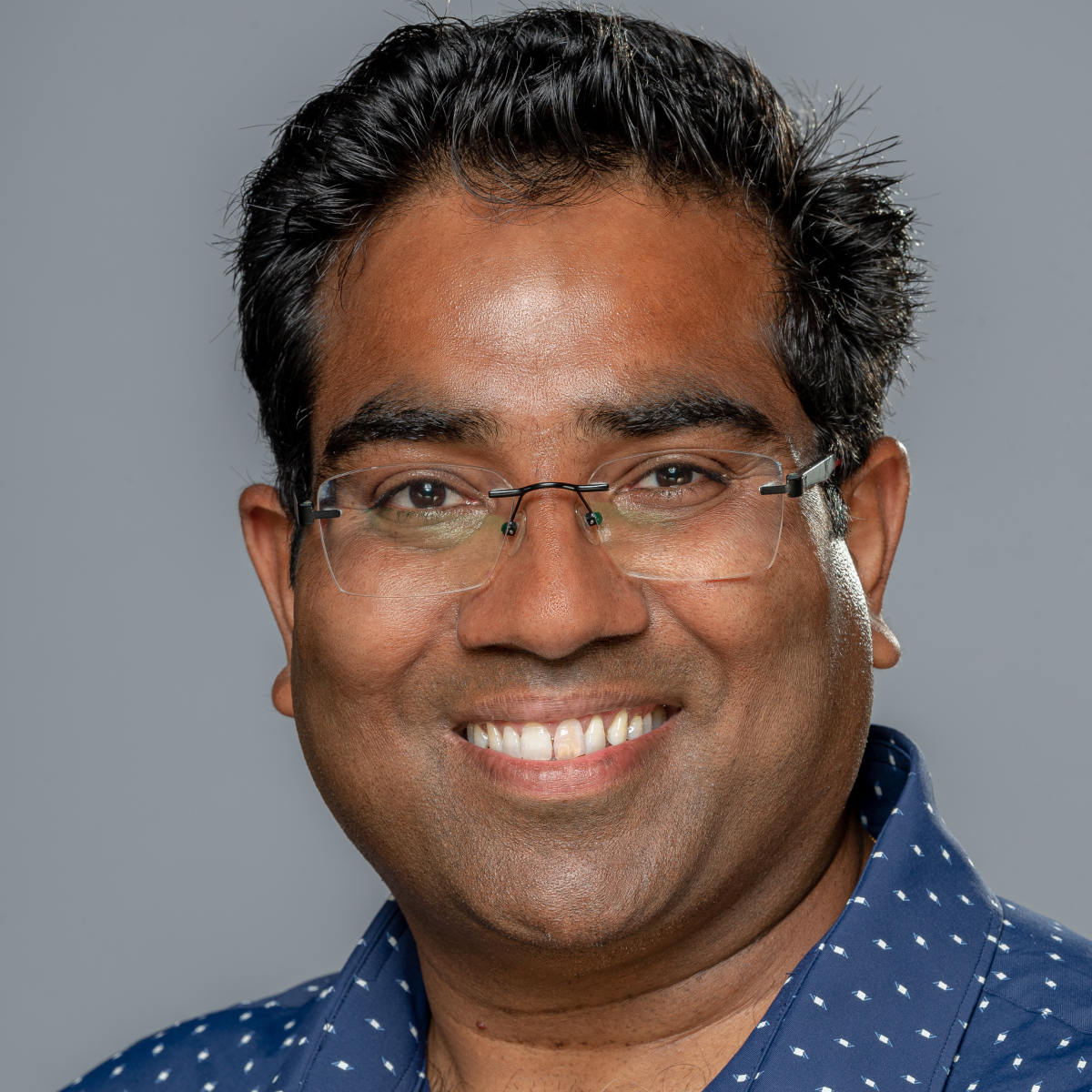 Help us build something great

Cardlytics values diversity, equity, and inclusion both within our company and in the world at large. Our ongoing commitment to fostering a diverse workforce and an inclusive, equitable culture is maintained through our collaborative space where everyone has a voice, feels valued, and is welcomed.

We celebrate and support what makes each of us unique and thrive on these differences for the benefit of our colleagues, our business, and our community.

We're proud of the robust variety in our team who are helping to grow our company to new heights, while ensuring Cardlytics is a great place where great people want to be.

Karim Temsamani is Cardlytics Chief Executive Officer. Prior to joining Cardlytics, Karim served in several leadership roles at Stripe including head of global partnerships, and head of financial products where he led the strategic vision and execution across product and engineering. Preceding Stripe, he spent nearly 12 years at Google, where he oversaw all of Google’s sales and operations across the Asia Pacific region, determining the strategy for Google products including AdWords, AdMob, Google Maps, Google Apps for Business, DoubleClick Ad Exchange, YouTube, and AdSense. While at Google, he also established its mobile advertising business as the global head of mobile, overseeing the growth of the business worldwide. Karim started his career in the media and publishing industries and graduated in International Affairs at the European Business School Paris. With a family background from Morocco, he was born and raised in France.

Amit is the Cardlytics’ Chief Operating Officer and GM of Bridg. Prior to Cardlytics, Amit was at Stripe, responsible for the strategy and operations work with banks, networks, and payment methods, globally. Before Stripe, Amit was at Google in Geo, home to Google’s location related products. As part of the Geo Exec leadership team, he was responsible for product + eng execution and strategy for Google Maps, Local Search, Food, Maps Enterprise Platform, and Google SMBs. Previously, Amit founded and was the CEO of a series of startups. He led companies’ product vision and scaled the business. He started his career at Booz Allen Hamilton, where he was a Partner in the Tech practice and served global clients across industries including Media, Financial Services, and Consumer Products.

Andy Christiansen is the Chief Financial Officer at Cardlytics. Before joining Cardlytics, Andy held accounting and financial reporting positions at Cbeyond, Inc. Earlier in his career, he held audit and tax consulting positions at PricewaterhouseCoopers and Deloitte. Andy holds a BS and MAc in accounting from the University of Iowa and is a licensed CPA.

Nick Lynton is the Chief Legal and Privacy Officer at Cardlytics. Prior to assuming this role, he spent seven years in the Cardlytics Legal Department, including serving as the company’s Assistant General Counsel. Before his time at Cardlytics, Nick was an attorney at Alston & Bird LLP. Nick holds a BA in American Studies and English from Tulane University and a JD from Vanderbilt University Law School.

Ross McNab is the Chief Business Officer at Cardlytics. Prior to joining Cardlytics, he was the North America Managing Director at MediaMath. Before its acquisition by MediaMath, Ross co-founded Kinected where he served as Chief Revenue Officer. Ross holds a BA in Marketing and Commerce from Curtin University in Perth, Australia.

Jose Singer is Cardlytics’ Chief Product Officer where he leads Cardlytics’ overall product strategy, including the evolution and expansion of its advertising platform capabilities and user interface. Singer previously served as Nextdoor’s Head of Product for business and agency solutions where he oversaw end-to-end product experience, unifying the ad platforms and overall strategy for small and enterprise advertisers. Singer previously held various leadership positions at Yahoo, including Vice President of Product for their advertising solutions, running their native, search, service delivery, and supply-side ad platforms. He holds a Master of Law from Columbia University and a Bachelor of Law from the Pontifical Catholic University of Rio de Janeiro in Brazil. Singer will be based in Cardlytics’ San Francisco office.

Peter Chan is Cardlytics' Chief Technology Officer. Prior to joining Cardlytics, Chan worked at Amazon as the Director of Product Management and Engineering for its advertising services group. He also served in various leadership roles throughout his 15-year tenure with Yahoo, working across priority projects like the Gemini Ad Network, Yahoo Ad Exchange, and the Yahoo Search Marketing platform all while increasing responsibility within the engineering department and leading global teams.

James Hart is Vice President of People at Cardlytics. Prior to joining Cardlytics, he held a variety of HR roles at Southwire Company, including talent acquisition strategy, compensation and benefits, talent management, learning and development, and employee relations. Earlier in his career, James was in the U.S. Air Force maintenance field. James holds a BBA in Management and an MBA from University of West Georgia.

Amit Jain is the Chief Executive Officer of Bridg, an enterprise SaaS data infrastructure company on a mission to make customer data accessible and actionable for brick and mortar retailers and CPG brands. Bridg was aquired by Cardlytics in 2021. The Bridg journey began when Amit left Google in 2012, where he founded their vertical search product and authored multiple patents. Prior to Google, Amit co-founded and served as the Head of Business for Terra Matrix Media and Savings.com. Amit also created the vision for YouMail.com and their initial launch in 2007 as part of his MBA program at UCLA Anderson School of Management. He has received the UCLA Chancellor’s Excellence in Leadership Award and was recently named one of the 50 Most Influential People in the Restaurant Industry.