Lynne Laube to Retire, Serve as Strategic Advisor During Transition

ATLANTA, July 20, 2022 — Cardlytics, (NASDAQ: CDLX), an advertising platform in banks’ digital channels, today announced that its Board of Directors has named Karim Temsamani as Chief Executive Officer of the company, effective September 1, 2022. Temsamani will also be joining the Board of Directors. He will succeed co-founder and current CEO, Lynne Laube, who has announced her intention to retire. Laube will continue to serve on the Board until its 2023 annual meeting of stockholders and will remain a strategic advisor until May 2024 to ensure a smooth transition.

Temsamani joins Cardlytics from Stripe where he most recently served as Head of Global Partnerships. Prior to that role, he served as Head of Banking and Financial Products, leading the strategic vision and execution across product and engineering, including Stripe Treasury, Issuing, Capital and Connections. Preceding Stripe, Temsamani spent nearly 12 years at Google, where he oversaw all of Google’s sales and operations across the Asia-Pacific region, determining the strategy for Google products including AdWords, AdMob, Google Maps, Google Apps for Business, DoubleClick Ad Exchange, YouTube, and AdSense. While at Google, he also established its mobile advertising business as its Global Head of Mobile, overseeing the growth of the business worldwide.

“I am honored to take the helm of this amazing company that Lynne, Scott, and the team have built – an industry leader that creates undeniable impact for its brands and partners while delivering real value to people,” said Temsamani. “There is so much potential for further growth following the company’s recent acquisitions and solid progression against its strategic initiatives, and I look forward to leveraging the strong foundation that has been developed.”

“After nearly 15 years of leading the company, I am truly thrilled to hand the reigns over to Karim as I know he is the right leader for our next generation of growth,” said Laube. “Karim brings a fresh perspective, coupled with deep expertise that is perfectly suited to expand our partnerships and enhance our platform. I can’t express the gratitude I have for the people who have worked so hard to make the Cardlytics vision into a reality. I remain as energized as ever and look forward to helping Karim and the entire team with this seamless transition.”

“After an extensive and lengthy search, I am pleased to announce that Karim is joining Cardlytics as CEO in September,” said Scott Grimes, Executive Chairman and Co-Founder of Cardlytics. “Karim brings a wealth of experience and a strategic vision to lead Cardlytics into its next chapter. He is a dynamic leader with a tremendous background in advertising alongside a keen understanding of the FinTech world. On behalf of the Board, I want to thank Lynne for her strong leadership and partnership. Her continued commitment to building and growing the company in the months ahead as she looks to retire will serve as a capstone to her highly successful and ground-breaking career.”

On July 20, 2022, Cardlytics, Inc. (the “Company”) updated its billings, revenue, and adjusted contribution guidance for the quarter ended June 30, 2022 to be in the following ranges (in millions):

(1)   A reconciliation of billings to GAAP revenue on a forward-looking basis is presented below under the heading “Reconciliation of Forecasted GAAP Revenue to Billings.”

Prior to Stripe, he spent 12 years at Google where he oversaw, for the last six years, all of Google’s sales and operations across the Asia-Pacific region, determining the strategy for 16 offices and the regional business strategy for Google products including AdWords, AdMob, Google Maps, Google Apps for Business, DoubleClick Ad Exchange, YouTube and AdSense.

From 2007 to 2010, Karim was Managing Director, Google Australia and New Zealand, leading its business and strategic partnerships in those countries. Karim joined Google from Fairfax Media, where he was Commercial Director for Newspapers (responsible for agency and group sales, trade marketing and business development) and Group Director, Fairfax General Magazines.

He started his career in the media and publishing industries and graduated in International Affairs at the European Business School Paris. With a family background from Morocco, he was born and raised in France.

Cardlytics (NASDAQ: CDLX) is a digital advertising platform. We partner with financial institutions to run their banking rewards programs that promote customer loyalty and deepen banking relationships. In turn, we have a secure view into where and when consumers are spending their money. We use these insights to help marketers identify, reach, and influence likely buyers at scale, as well as measure the true sales impact of marketing campaigns. Headquartered in Atlanta, Cardlytics has offices in London, New York, Los Angeles, San Francisco, Austin, Detroit and Visakhapatnam. Learn more at www.cardlytics.com. 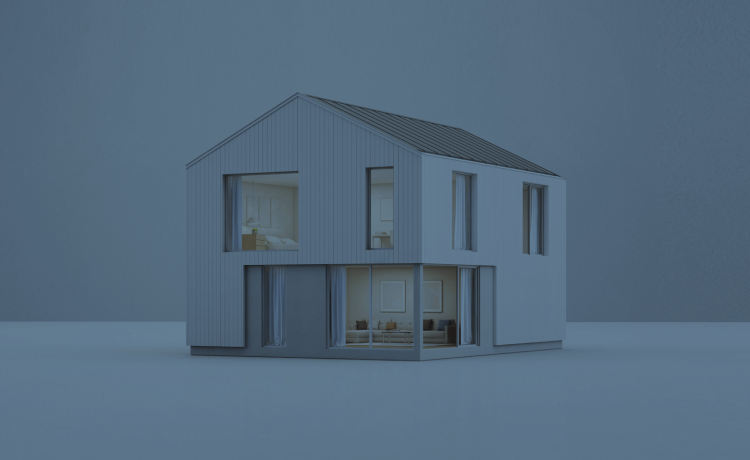 As the Cost of Living Increases, Now is the Time for Brands to Invest in their Customers

Cardlytics UK’s latest State of Spend report analyses the impact of the cost of living on UK consumer spending and how people are shifting their behaviours as a result. With energy bills, petrol, and grocery spending seeing some of the biggest increases, the report finds that UK consumers expect to spend at least £2000 more on essentials this year. 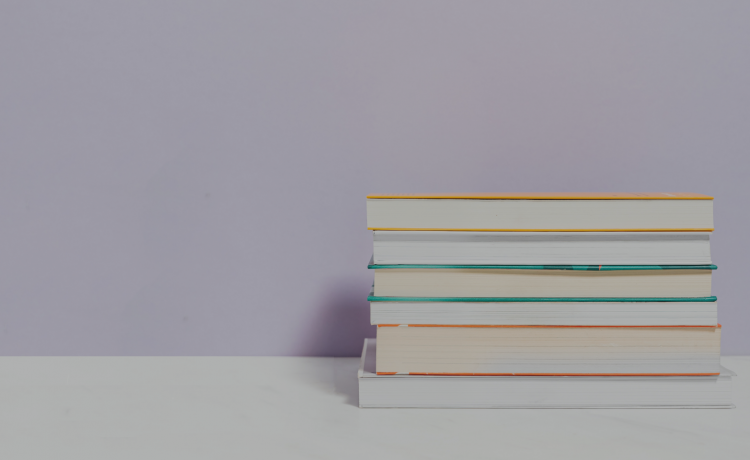 Customer Loyalty is the Battleground for Back to School

As parents and students gear up for another school year, retailers are scrambling to get their slice of the pie. Traditional gift-giving holidays aside–back to school is the second-largest annual shopping event. The dust is still settling from the sucker punch that the COVID-19 pandemic hit the retail industry with. But there is hope on […] 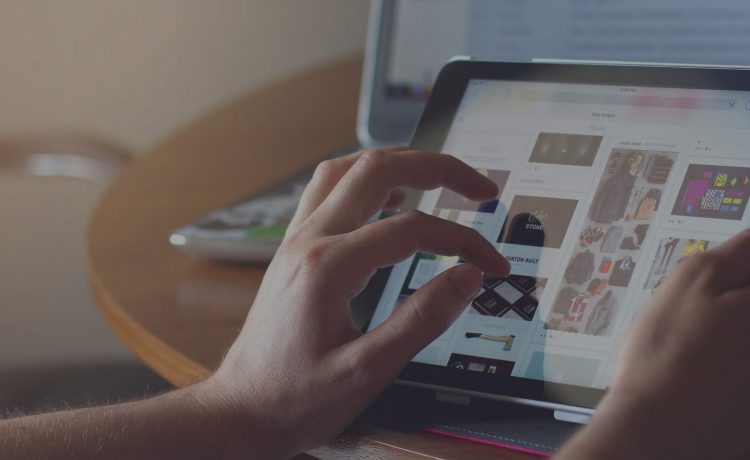