For many brands, Black Friday is seen as a blessing and a curse.

On the one hand, it’s another big moment in the retail calendar for shoppers. On the other, it’s another time when jaw-dropping discounts are king and competition is fierce.

Either way, it’s become an increasingly established part of the UK retail calendar since it first came to prominence in 2010. Arriving just as online retail was about to explode in the UK, its timing was perfect.

However, sentiment may be changing.

While Black Friday week was last year the busiest shopping week of the festive season, there were clear signs of fatigue.

Indeed, it was the only festive week in 2016 during which key categories experienced a spending dip. In contrast, we saw more and more spend towards last-minute and post-Christmas purchases.

Yet, despite that blip, the week in which Black Friday fell last year was still the busiest shopping week of the festive season.

The retail, grocery and fashion sectors all saw increases during Black Friday on the prior weeks. But the biggest winners were the airline, restaurants and travel sectors, giving a clear indication that people might be moving away from traditional product gifts to experience-based surprises (see Table 1).

While the approach to Black Friday varies among brands, our analysis shows that the key is to view the festive shopping season as a whole.

There are nuances to each group. We saw a huge increase in spend among Last-Minute Shoppers last year. Perhaps we’re becoming increasingly poorly organised or, more likely, ore trusting of online delivery. Either way, this is clearly a growing consumer group. There are quirks that need to be understood about the others, too.

The brands which truly win Black Friday will be the ones which build plans across the whole festive season, identifying the consumer groups in which they resonate and understanding how to reach them.

When viewed as part of a wider festive plan, the prospect of Black Friday might start to become a little less gloomy. 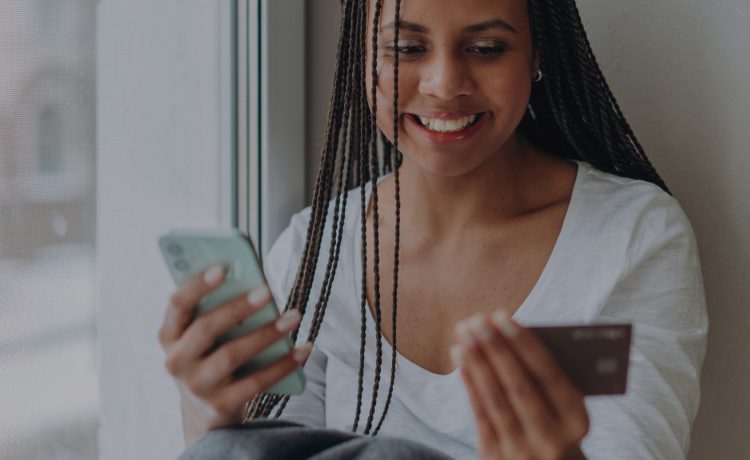