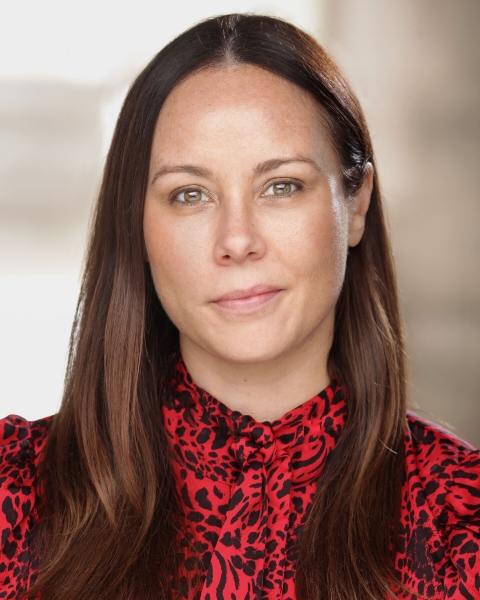 Sitting at the halfway point of the Golden Quarter, Black Friday is a crucial bellwether on consumer spending, indicating how retailers are performing and what they can expect over the critical festive period. This year saw Brits spend nearly £10 million less than in 2021 as rising inflation and the cost-of-living crisis tightened consumers’ belts.

A recent survey by Cardlytics found that over half of consumers (53%) plan to put fewer presents under the Christmas tree this year. At the same time, a similar number (46%) have said they have started shopping for presents earlier in order to spread the cost.

So, what effect did this have on Black Friday sales this year and what insight can this give us into the outlook for retailers this Golden Quarter?

Cardlytics spend data across 24 million UK bank accounts shows that total spend across key retail verticals this Black Friday weekend was £220 million – a reduction of 9% year on year. Black Friday itself saw a 6% dip in the number of transactions when compared with 2021.

Strikingly, the categories that took the biggest hit were those most often associated with Black Friday. Fashion and clothing saw some of the largest declines, with spend at fast fashion brands decreasing 30% year on year and the number of transactions declining by 31%.

It was a similar story for luxury brands which saw spend down 23% year on year and transactions dip by 17%.

Sales of less traditional Black Friday categories have fared somewhat better. Sporting goods were the standout stars this year seeing spend increasing by 2% compared to 2021 and transactions declining by 1%.

With people planning to spend less on festivities this year, and a weaker Black Friday than previous years, the Golden Quarter is likely to lose some of its shine for retailers. Consumer prices are continuing to increase and discretionary spend is on the decline, resulting in increased levels of caution around spending. Spend is shifting away from ‘aspirational’ items and gifting for Christmas to more practical, everyday purchases such as sporting goods.

We also know that consumers are looking for value from their shopping with nearly three in five (57%) planning to spend more time searching for deals for gifts. Retailers can tap into this by focusing on core product ranges that give customers value for money and by offering tailored discounts on the products they need the most – be it for gifts or when thinking about the January sales.

As Black Friday has shown, blanket discounts aren’t enough to get consumers through the door anymore. News stories have pointed to Black Friday discounts being less significant than they appear, resulting in a seemingly increased level of scepticism around such sales.

As retailers look to Christmas and the frenzy of Boxing Day sales, this is an opportunity to take a more personalised approach to consumers – offering them tailored discounts on the brands and items that mean the most to them based on their shopping habits.

In times of financial challenge, helping people feel they have got a genuine deal on items that are worth buying has become more critical than ever and will help to build loyalty for brands in the long run.

Retailers have long been aware of the requirement for personalisation to drive sales and customer loyalty. As the cost of living crisis deepens, the need for this personal touch will only intensify – and those that can deliver on this, learning from Black Friday, will be the ones that build brand loyalty for the long-term, driving clear outcomes for the top and bottom lines. 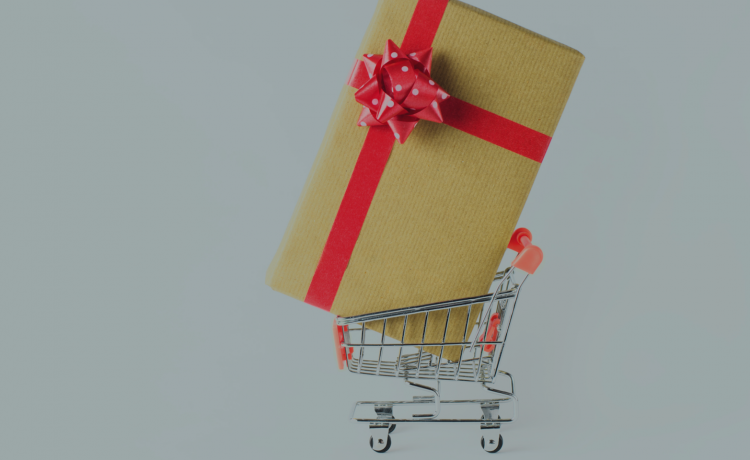